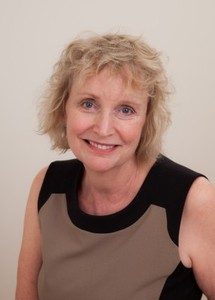 Research Interests
Professor Reaves teaches visual communication theory and documentary photography for the sciences. In 2009, she received an “Honored Instructors Award” from student nominations conducted by the UW Division of University Housing.  Much of Professor Reaves’ recent research has dealt with the ethics of digital manipulation of news photographs, particularly in relation to the future credibility of photojournalism and media images. She is also interested in the link between digital manipulation of fashion models and eating disorders. In addition, she focuses much research on diversity issues and has a special interest in Native American journalists in both the tribal press and mainstream media.  Professor Reaves has been a member of the ERI Leadership Committee since its inception, and has been a guiding force in the creation of the Mandelbaum & Albert Family Vision Gallery in WIMR II.