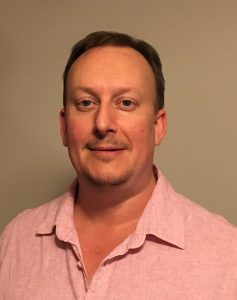 Dr. Tompson is a human geneticist/molecular biologist interested in elucidating the molecular basis of inherited eye diseases by applying the latest exome and whole-genome sequencing approaches. His group’s work has recently led to the discovery of two novel genes, TEK and ANGPT1, which are mutated in a subset of patients with primary congenital glaucoma (PCG). This discovery has created new molecular testing options and revealed potential avenues for drug development. Furthermore, their research has revealed a novel inheritance pattern for some PCG families, which has direct implications for patient counseling and disease risk for other family members.  They have also recently identified two further PCG candidate genes, for which they have designed and overseen the creation of CRISPR-Cas9 genome-edited mice to model the human gene mutations.